While Hong Kong is in the height of summer, delegates arrived in Canberra in a 4 °C evening with the
warmest welcome from our hotel sponsor Ovolo Nishi – our delegates were greeted upon arrival by the
coolest entrance and welcome bags in the room. 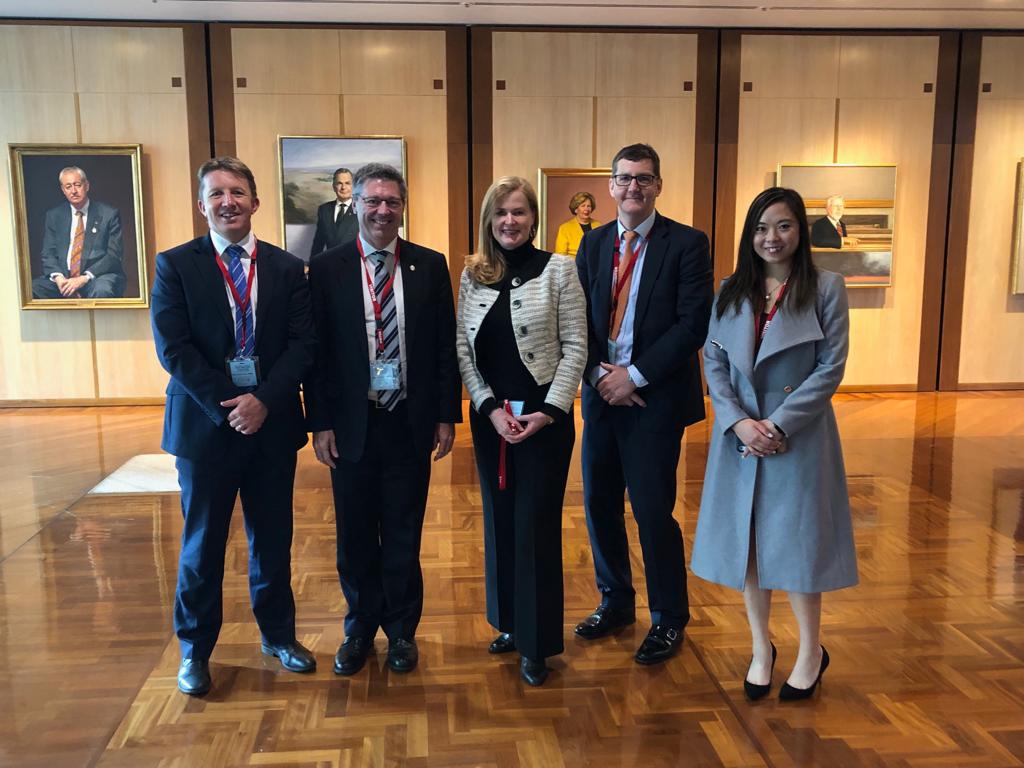 Located on Capital Hill in Canberra, Parliament House is the assembly point of the Parliament of Australia.
The building was originally designed to look like two boomerangs and contains 4,700 rooms, and the
main foyer features a grand marble staircase and encompasses more than 6,000 works of art including
portraits of every prime minister as well as significant parliamentary figures.

The delegates then met with senior Department of Foreign Affairs & Trade Officials at the R.G. Casey Building.

A wonderful lunch hosted by Head of Hong Kong Economic and Trade Office in Australia and New Zealand, Raymond Fan.

A few snapshots of another meeting at Parliament House with Minister for Trade, Tourism & Investment Simon Birmingham.

The day concluded with meeting the senior members of the Canberra press gallery.

Stunning sunset view along the way from the Parliament House to the Embassy of the PRC.

Later, delegates were invited to a cocktail reception at the Embassy of the People’s Republic of China.

His Excellency Cheng Jingye, Chinese Ambassador to Australia, speaking at the Embassy of the People’s Republic of China

Thank you to our hotel sponsor: 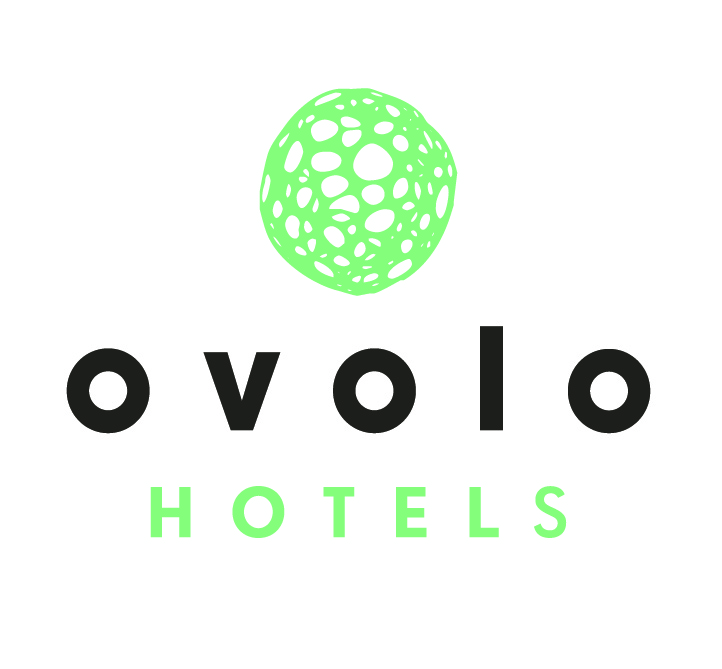