Hosted by the Construction, Property and Infrastructure Committee 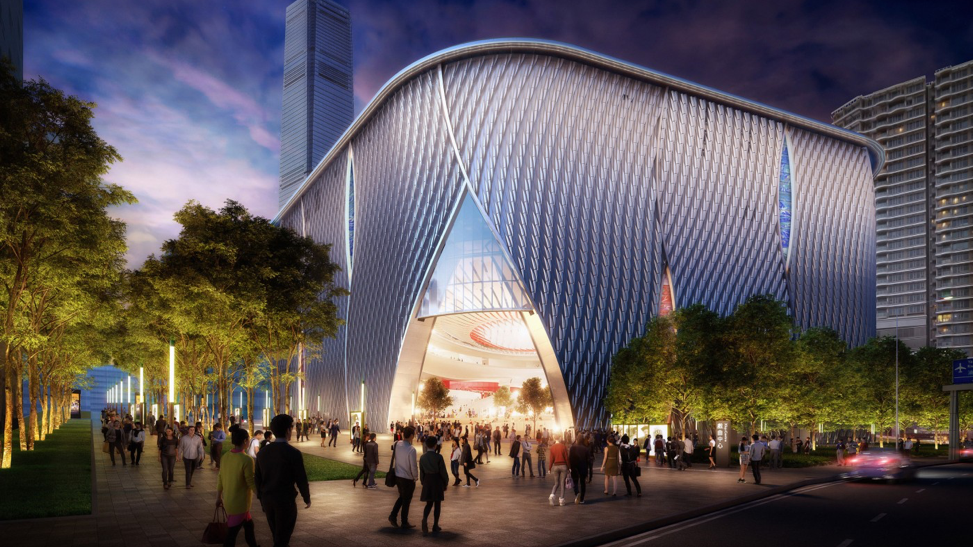 Hosted by the Construction, Property and Infrastructure Committee

With the opening of the Xiqu Centre, Freespace and Art Park in 2019, the West Kowloon Cultural District truly entered its operational phase. West Kowloon Cultural District Authority CEO Duncan Pescod will talk about the significant impact these new venues will have on Hong Kong’s cultural landscape; introduce the next facilities to open, including M+ and the Hong Kong Palace Museum; and take the audience through the ambitious development plans for the remainder of the 40 hectare waterfront site.

In his current role, Mr Pescod has overall responsibility for the Authority’s strategic direction and day-to-day operations, working with a strong team to deliver the visionary WKCD project. He first joined the Authority as Chief Operating Officer in October 2014.

Mr Pescod served for over 32 years with the Hong Kong Government, during which he worked in various branches, bureaux and departments, including the former Home Affairs Branch, the former Security Branch, the Lands Department, the former Urban Services Department, the former City and New Territories Administration, the former Civil Service Branch/Bureau, the Tourism Commission, and the Efficiency Unit. He was Special Representative for Hong Kong Economic and Trade Affairs to the European Communities from 2006 to 2008, Permanent Secretary for Commerce and Economic Development (Communications and Technology) from 2008 to 2010, and Permanent Secretary for Transport and Housing (Housing) and Director of Housing from 2010 to 2014.