In conversation with Elizabeth Ward, Australian Consul-General to Hong Kong and Macau

In conversation with Elizabeth Ward, Australian Consul-General to Hong Kong and Macau

The AustCham Hong Kong Women in Business Network (WIBN) is delighted to welcome the Australian Consul-General to Hong Kong and Macau, Elizabeth Ward.  Elizabeth’s posting follows a long and distinguished career as a diplomat and trade negotiator. She played a key role in leading negotiations on the Australia – Hong Kong Free Trade Agreement and Trans-Pacific Partnership (TPP). We look forward to learning from Elizabeth’s experience at the international negotiations table in this session.

This session launches the WIBN Leadership Series which highlights global industry leaders in the region, sharing their insight and learnings from facing challenges of gender parity, promoting diversity and inclusion in the workplace, and advancing women leaders.

Webinar access will be sent via email to registered guests one hour before the event start time. 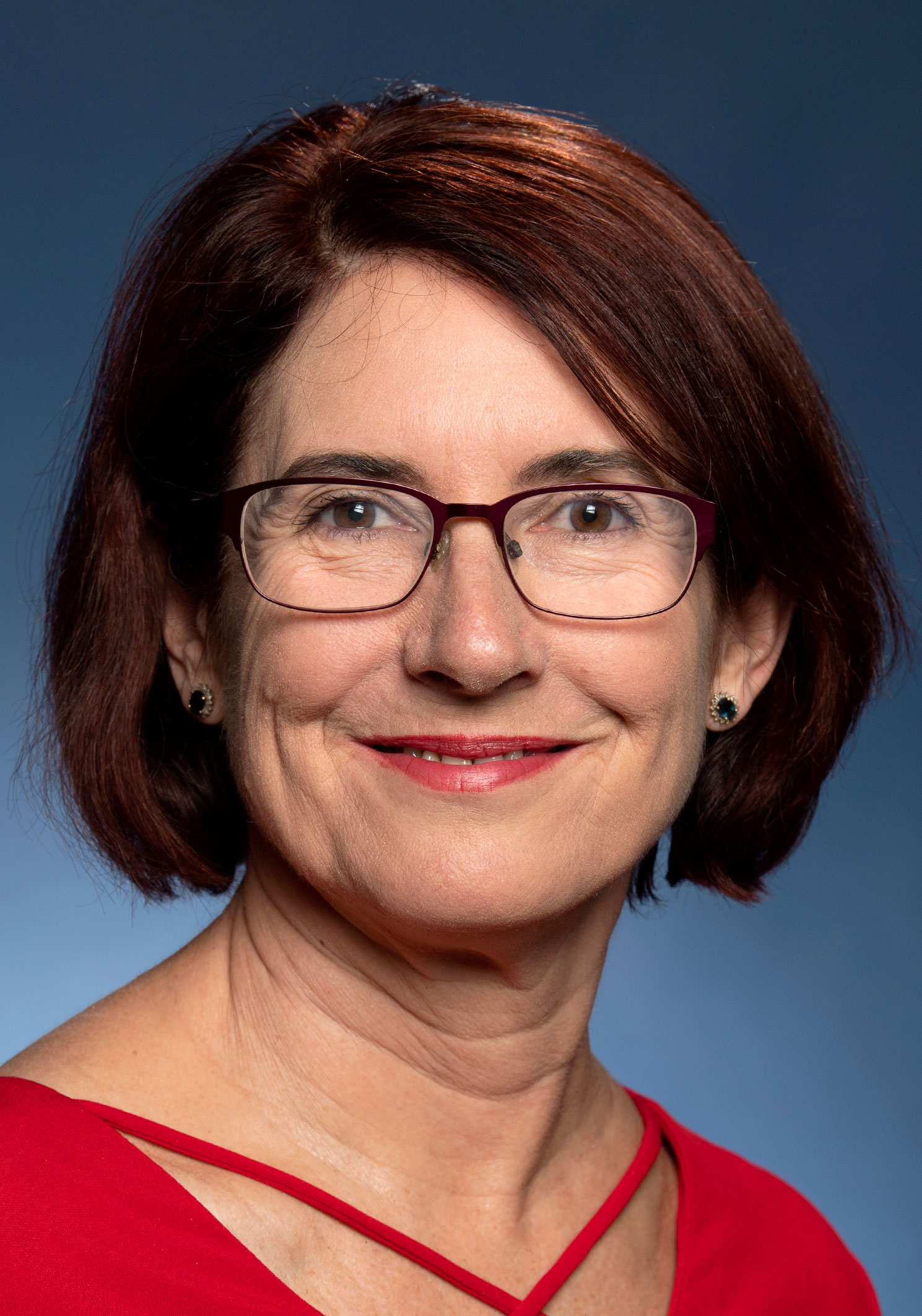 Elizabeth Ward has been Australia’s Consul-General to Hong Kong and Macau since October 2020.

Ms Ward is a senior official in the Australian Government with extensive experience in trade and investment policy. She was the chief negotiator for the Australia-Hong Kong Free Trade Agreement and associated Investment Agreement, and led negotiations on behalf of Australia in the Trans-Pacific Partnership (TPP). Prior to her posting in Hong Kong, Ms Ward was First Assistant Secretary in the Trade, Investment and Business Engagement Division of the Department of Foreign Affairs and Trade.

She has also served as Assistant Secretary in several branches of the department, covering Goods and Investment, Trade and Industrials, and Agriculture and Food.

Ms Ward has previously served overseas at the Australian Embassy in

Washington DC, the Australian High Commission in New Delhi, and the

Ms Ward holds a Master of Development Studies from Deakin University, and degrees in economics and arts from the Australian National University.