Making Sense of the US: Channel Nine's Robert Penfold 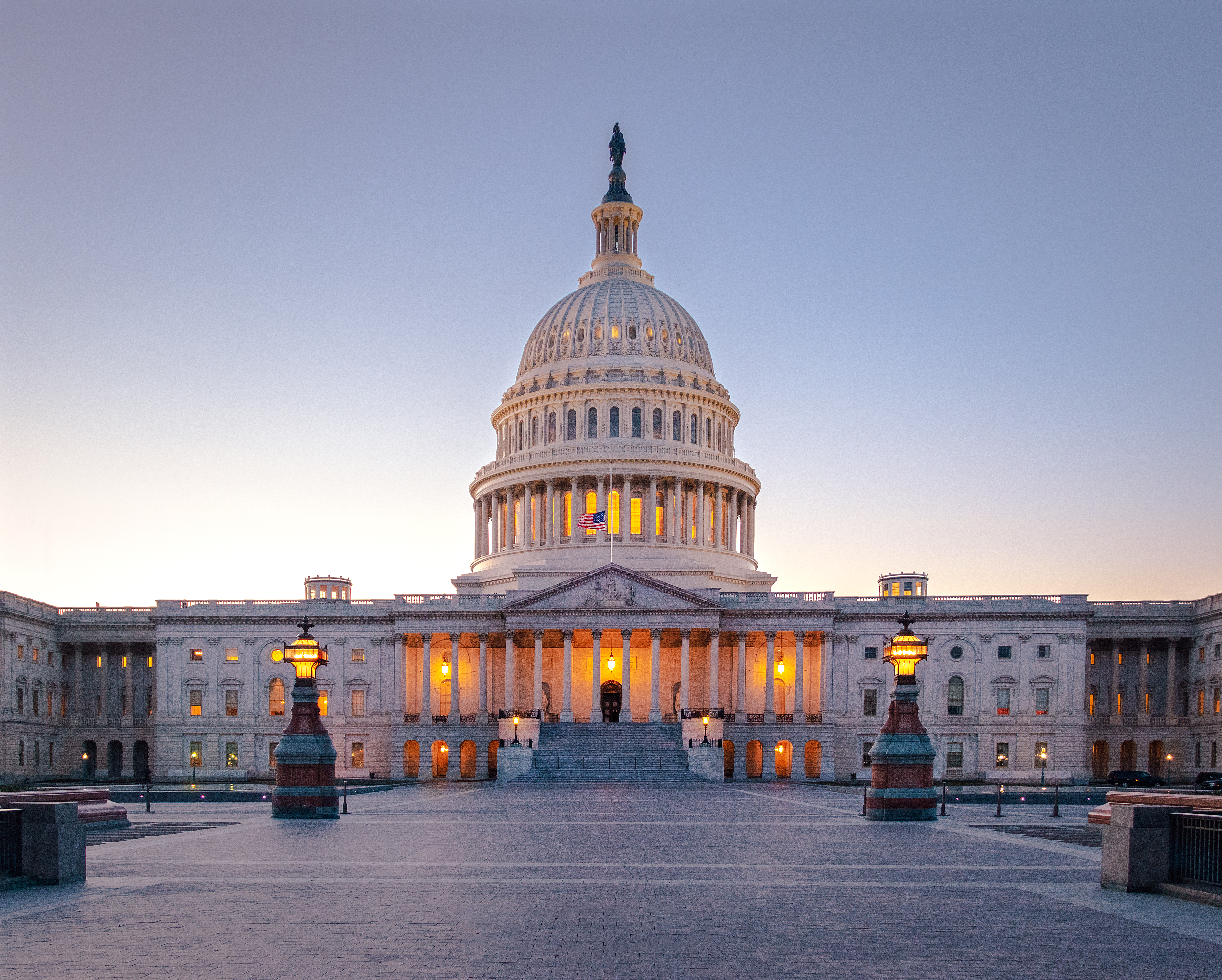 Making Sense of the US: Channel Nine's Robert Penfold

About one month after the storming of the Capitol in Washington, an act which stunned the world, journalist Robert Penfold will share his perspectives on (30) years covering the US for Australia's Channel Nine.

Robert will share his experiences of covering the most dysfunctional White House administration in history through to his views on what lies ahead.

40 minute session with moderator, Chief Executive of AustCham Hong Kong, Jacinta Reddan, followed by a 20 minute Q&A with the audience.

Robert Penfold stepped down as the US bureau chief for Australia’s Nine Network in 2019 and continues to contribute as a commentator and file special reports from the USA. He has worked as tv, radio and newspaper reporter for 48 years starting on his hometown newspaper in Campbelltown New South Wales.

He was one of the first reporters into Darwin after Cyclone Tracy destroyed the city on Christmas Day in 1974.

He covered the Granville rail disaster as Nine’s reporter and toured Australia covering the first visit of the royal newlyweds, Prince Charles and Princess Diana.

From 1985 to 1987 he was based in Nine's North American bureau reporting on Ronald Reagan's presidency, the Challenger space shuttle disaster and America's discovery of the larrikin Aussie, Paul Hogan.

Penfold moved to the United Kingdom in 1987 to establish Nine's first news bureau in London. It was an eventful time to be in Europe. The IRA was at war with the British, the royal family was dealing with the Charles and Diana crisis, Eastern Europe was throwing off the cloak of communism and Australia's most-wanted man at the time, mafia boss Robert Trimboli, was on the run in Spain.

Certainly a highlight was on the occasion of Australia’s bi-centenary Robert was invited for one on one meetings with both Queen Elizabeth and Margaret Thatcher to supervise their congratulatory messages to Australia.

When the news focus swung onto Africa Penfold reported the US’s unsuccessful attempt to bring peace to Somalia and the triumphant march to freedom by Nelson Mandela. Standing in front of Mandela's house in Soweto and reporting live back to Australia was one his most memorable moments. Penfold was also there on November 9, 1989 when the Berlin Wall fell.

He reported from the former Yugoslavia during the Balkan conflict in the early 90s. In 1991, he was one of the first reporters into Kuwait City in the First Gulf War. Earlier he reported from Baghdad as the Australian Government attempted to negotiate the freedom of Australians trapped in the region.

He returned to live in US in 1997. During his time as Nine's US correspondent, he has reported on hurricanes and cyclones, the Clinton, Bush, Obama and Trump administrations as well as the ongoing tragedies of school shootings.

On the Hollywood beat he’s been there to see the success of stars such as Nicole Kidman and Russell Crowe.