Ms Browning is an experienced diplomat with extensive international policy, program management and operational experience. She has worked for the Department for Foreign Affairs and Trade for 23 years including postings to Singapore and Thailand. She has been a trade negotiator in the World Trade Organisation (WTO) and on Australia-US Free Trade Agreement (AUSFTA), Singapore-Australia Free Trade Agreement (SAFTA), a senior policy adviser and manager on Asia, trade and international security issues.

Before her appointment in Hong Kong, Ms Browning was General Manager and Head of Investment at Austrade, the Australian Government’s trade and investment promotion agency. She led Australia’s investment teams in Australia and across an extensive overseas network. Immediately before that, she was General Manager Established Markets and Special Adviser to the CEO on Strategy and China. In this role, she had overall responsibility for the Austrade in North America, Western Europe, North Asia, Turkey, Israel, New Zealand, and the Pacific.

Prior to that, from 2011 to 2014, she was Assistant Director General at AusAID, developing and managing Australia’s substantial aid program in Afghanistan and Pakistan and working with official donors and partners and on strategy and coordination. 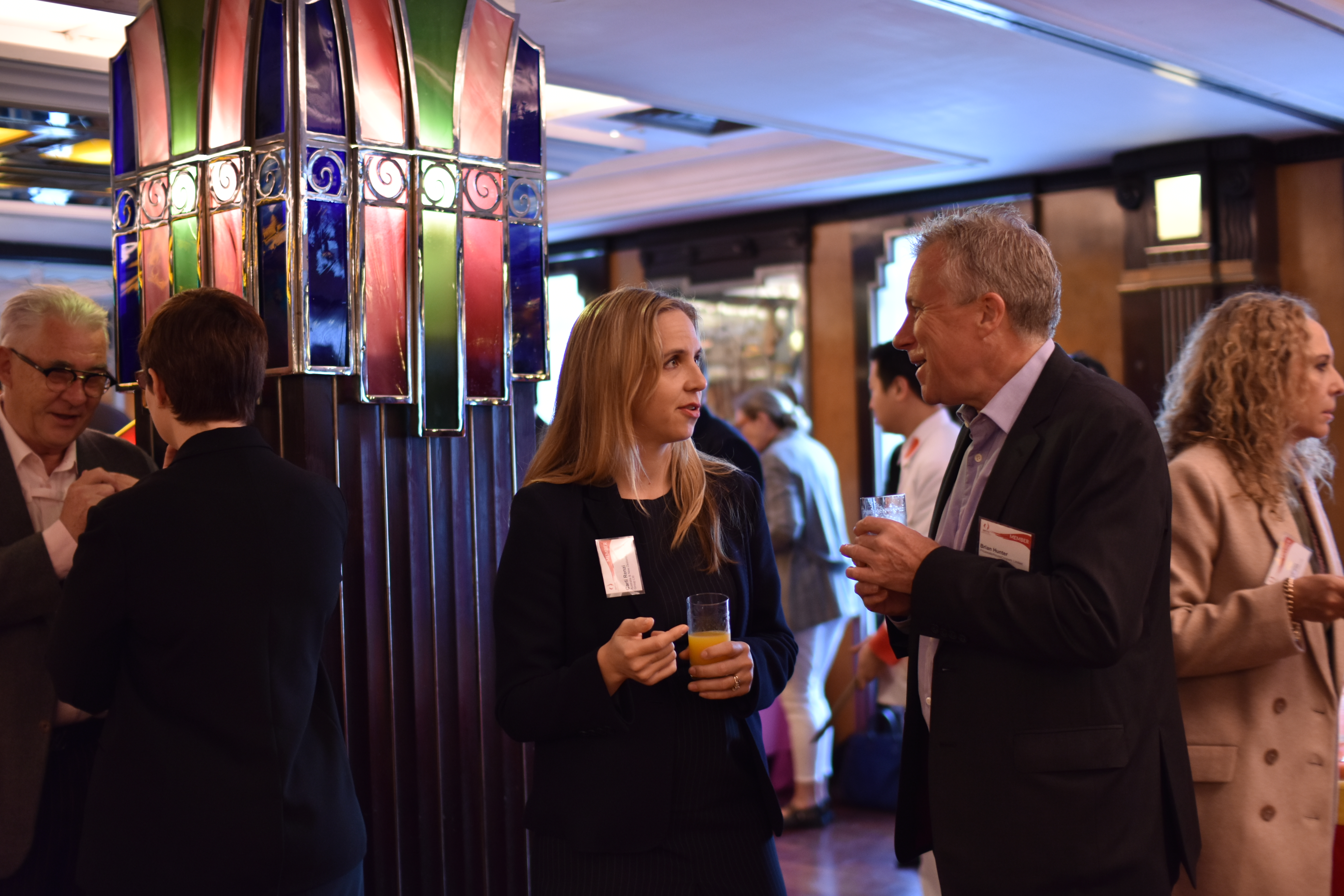 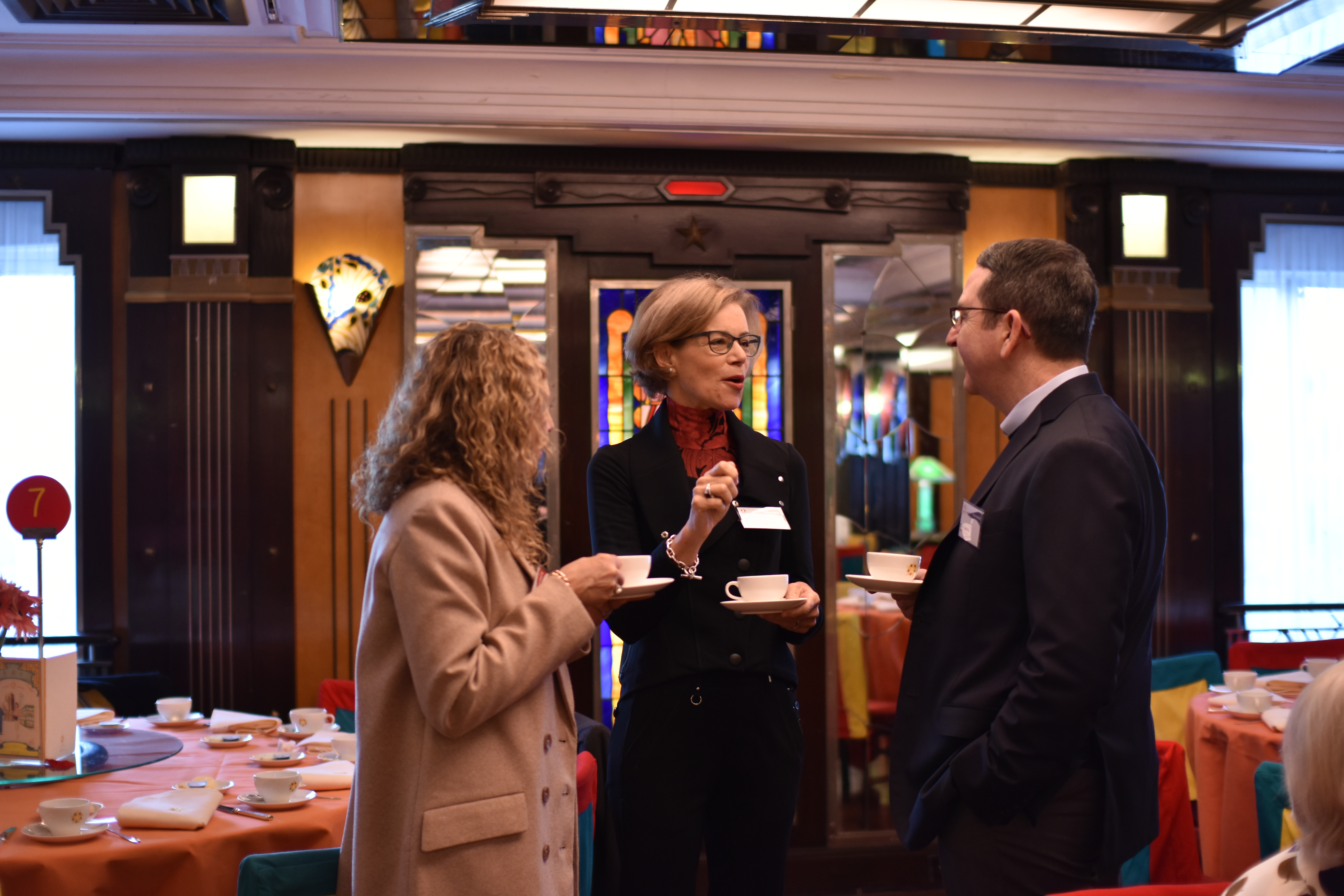 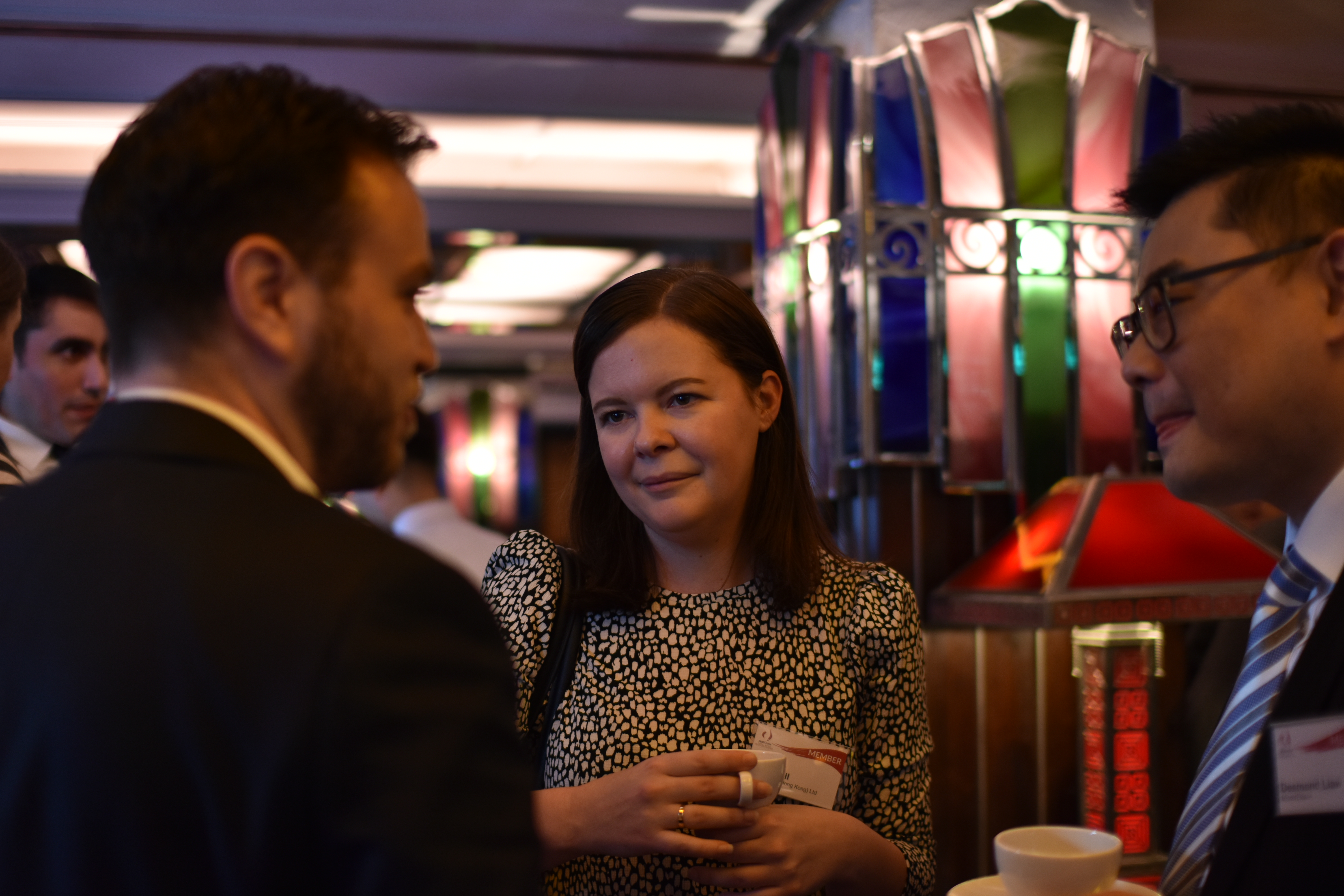 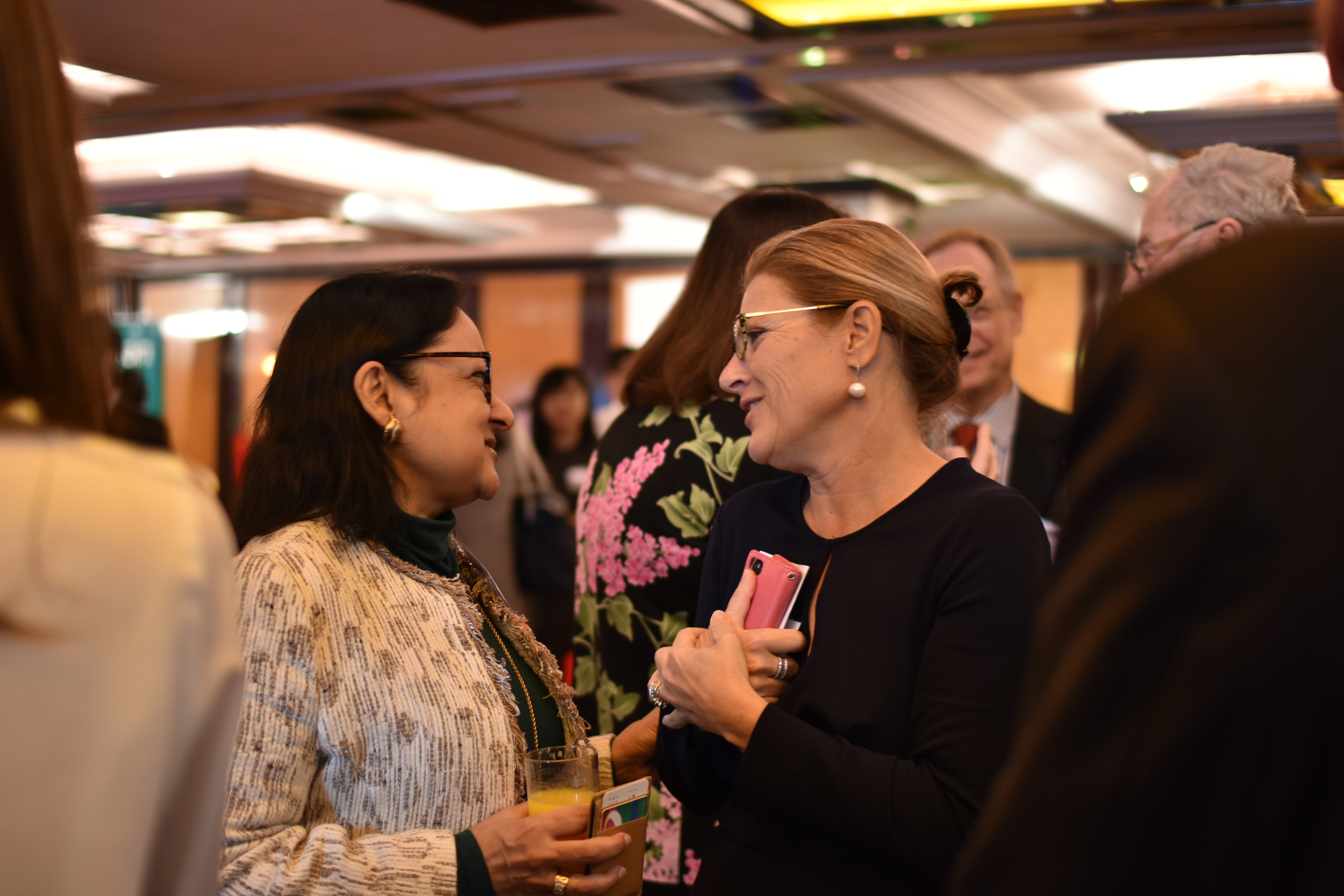 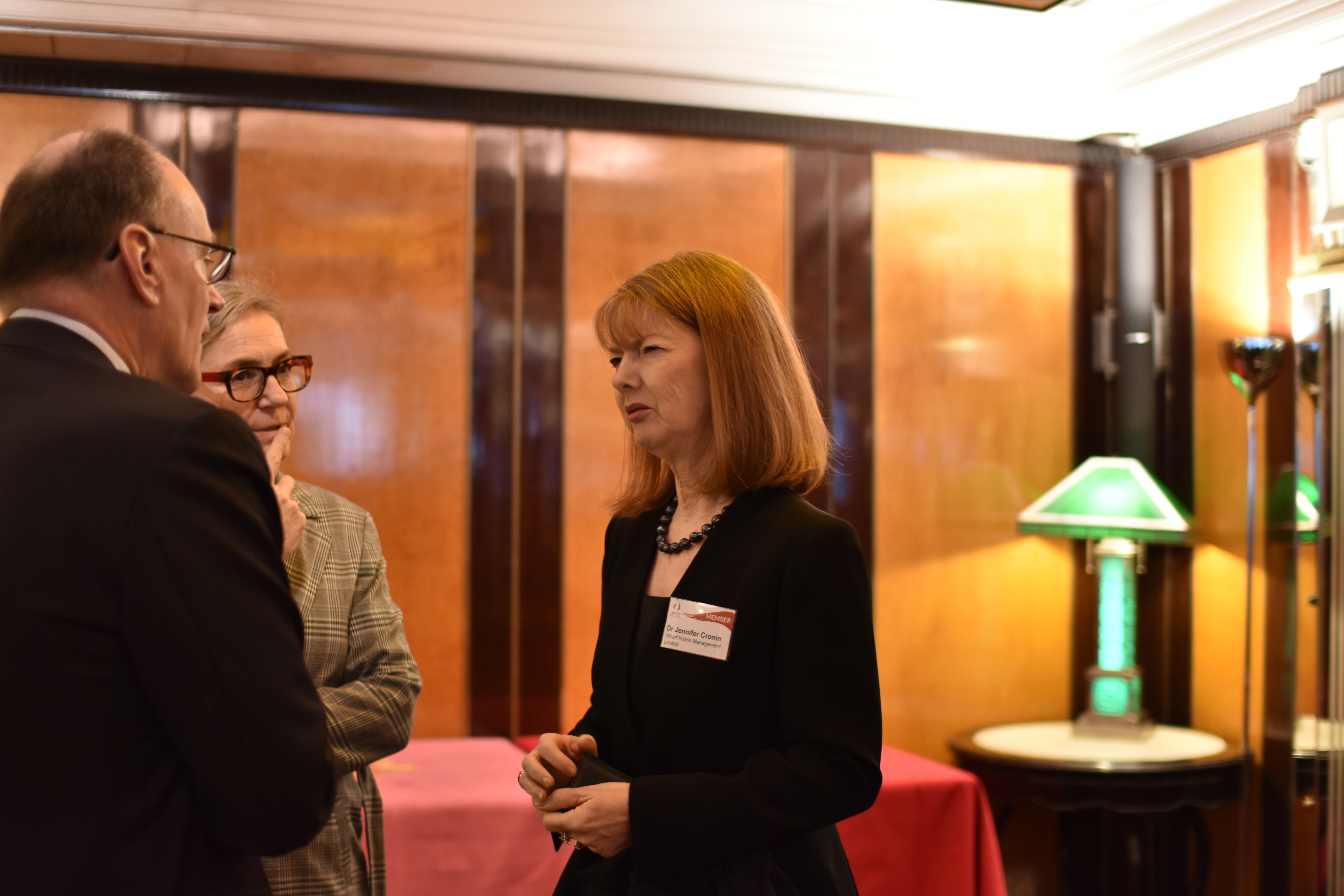 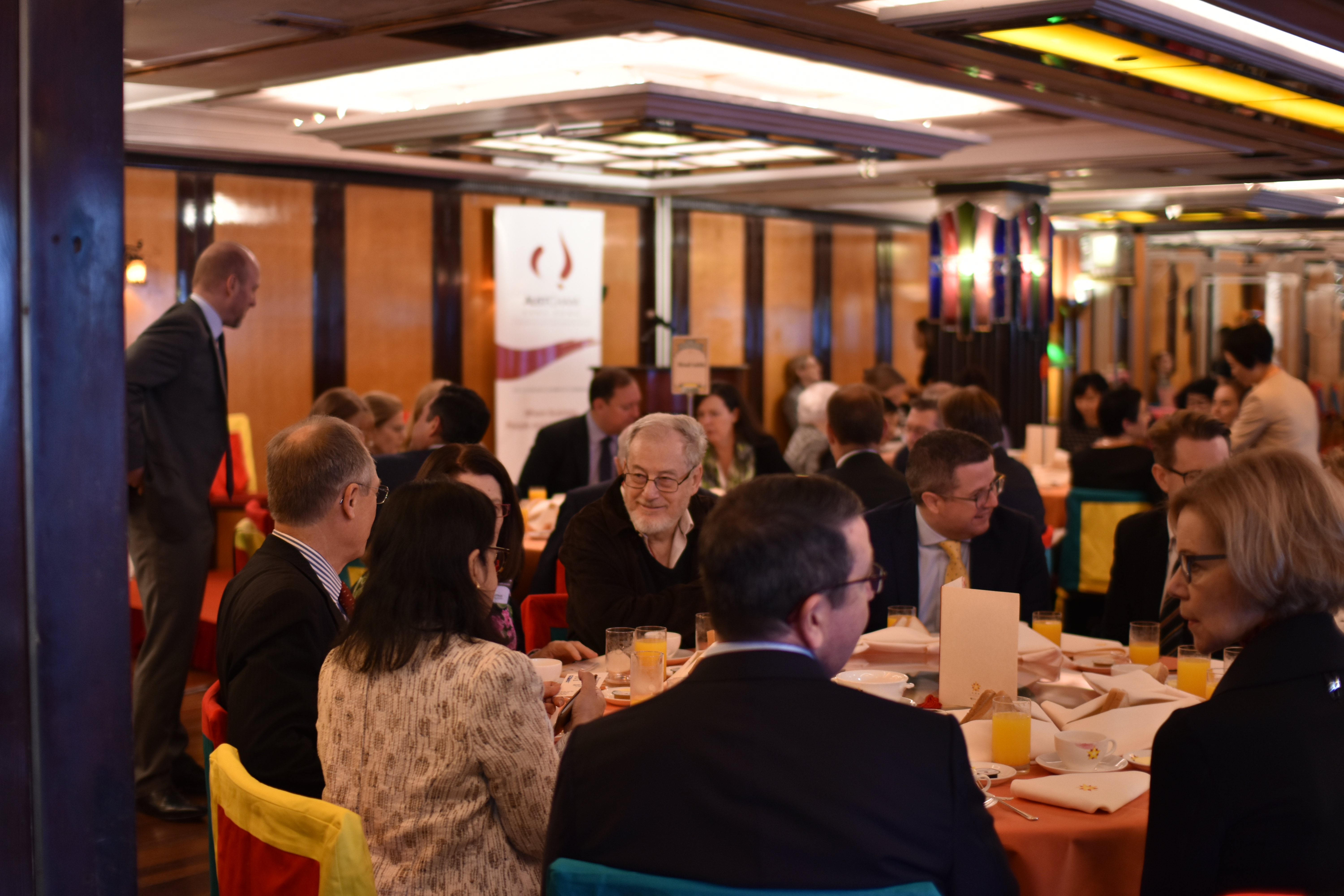 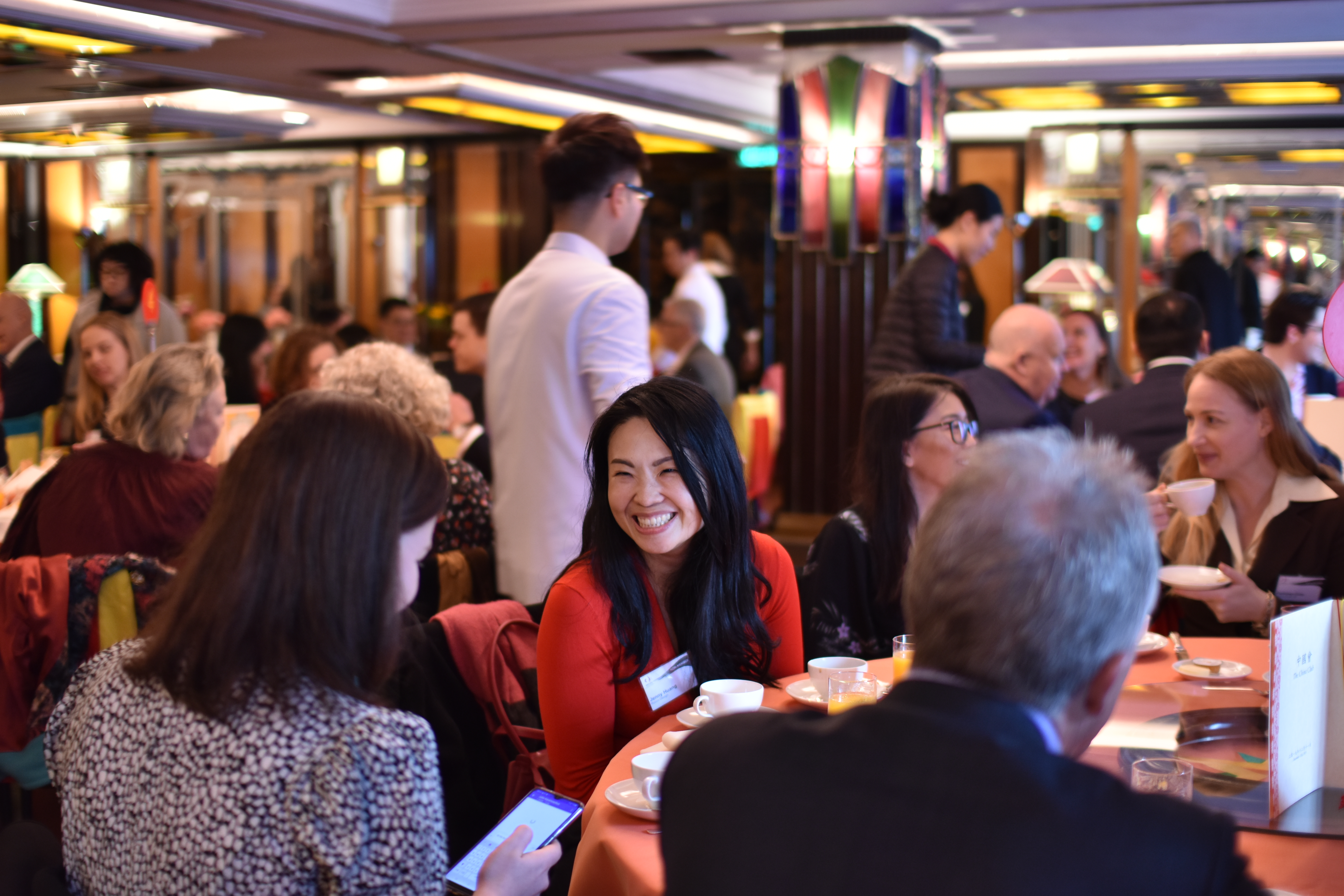 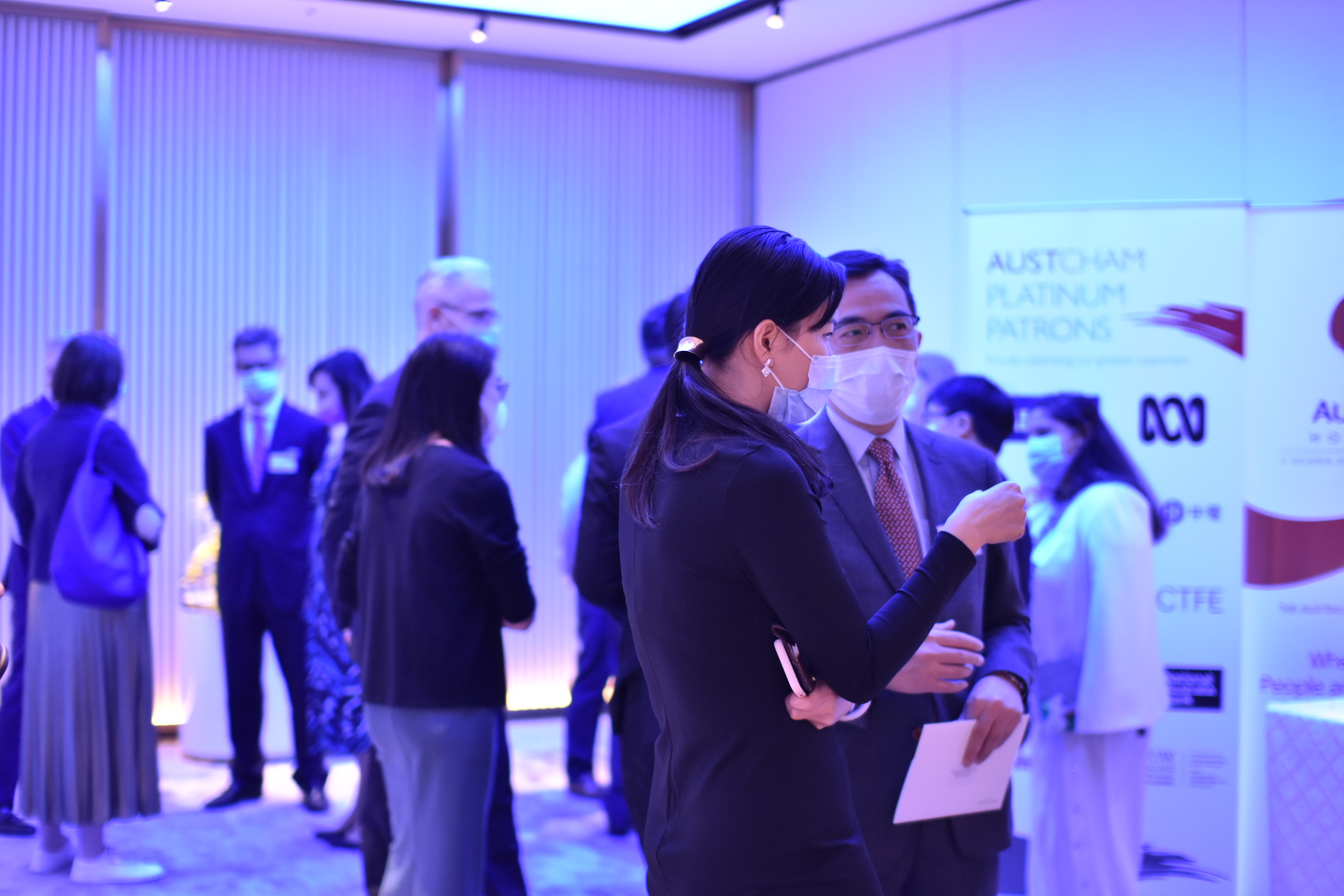 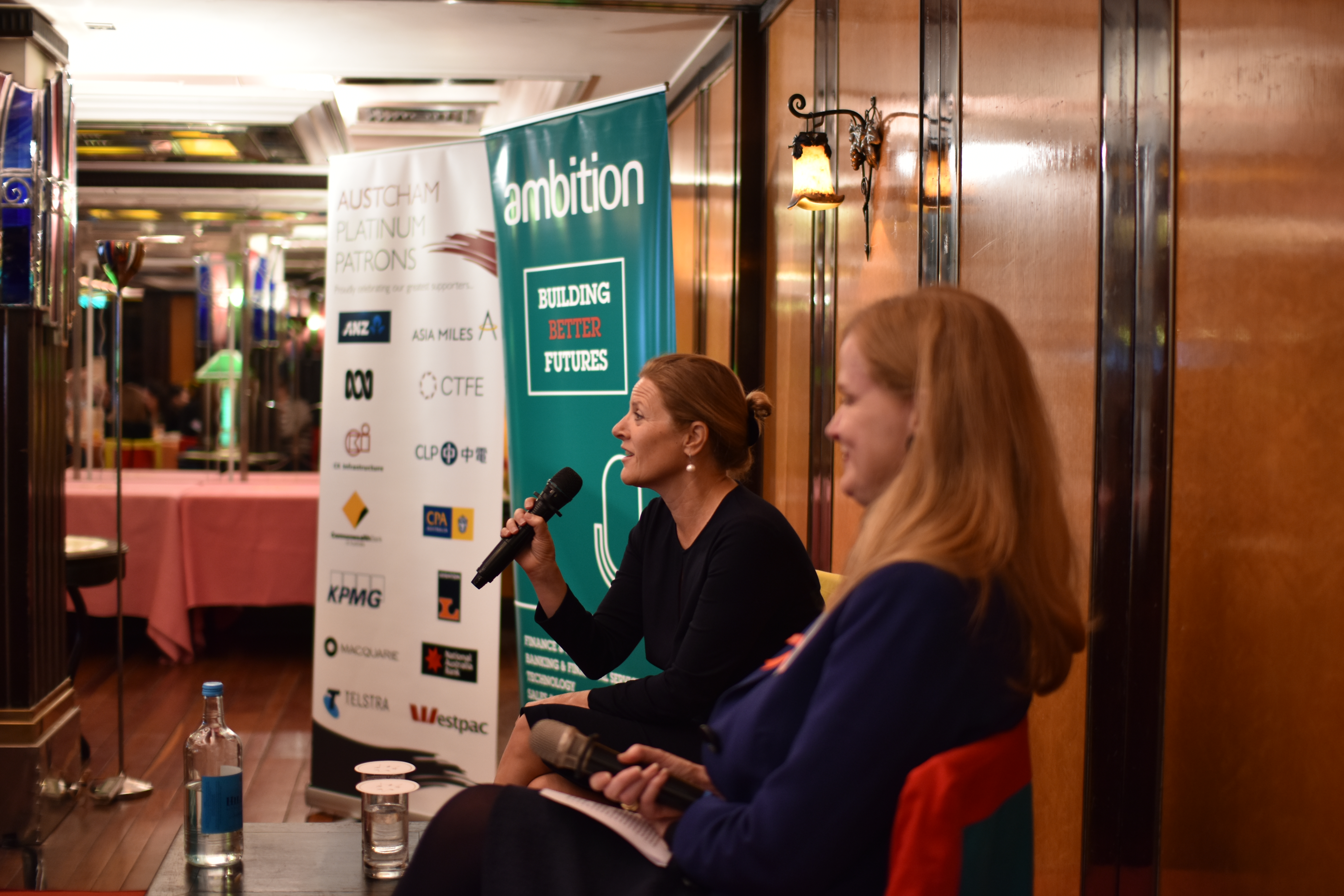 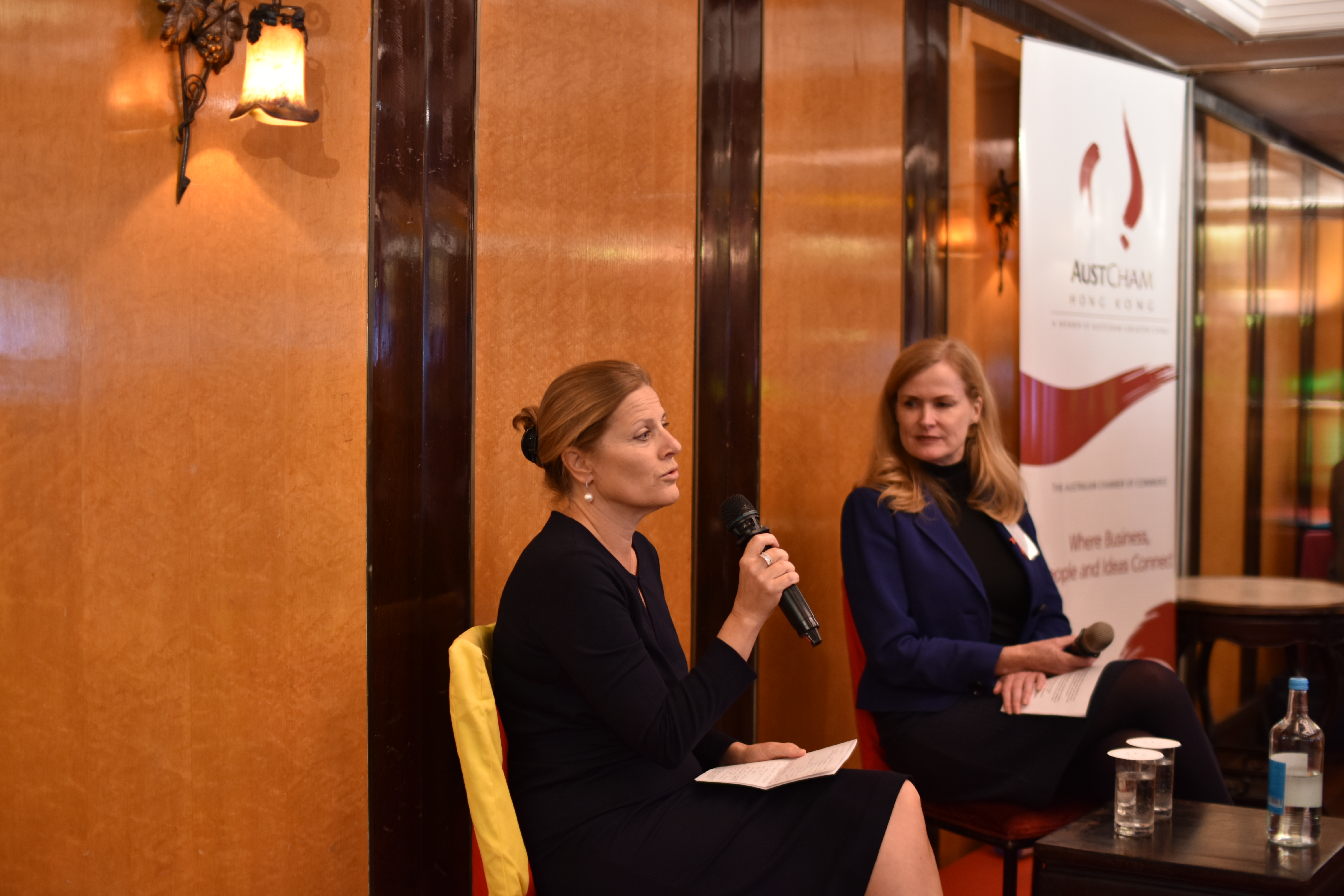 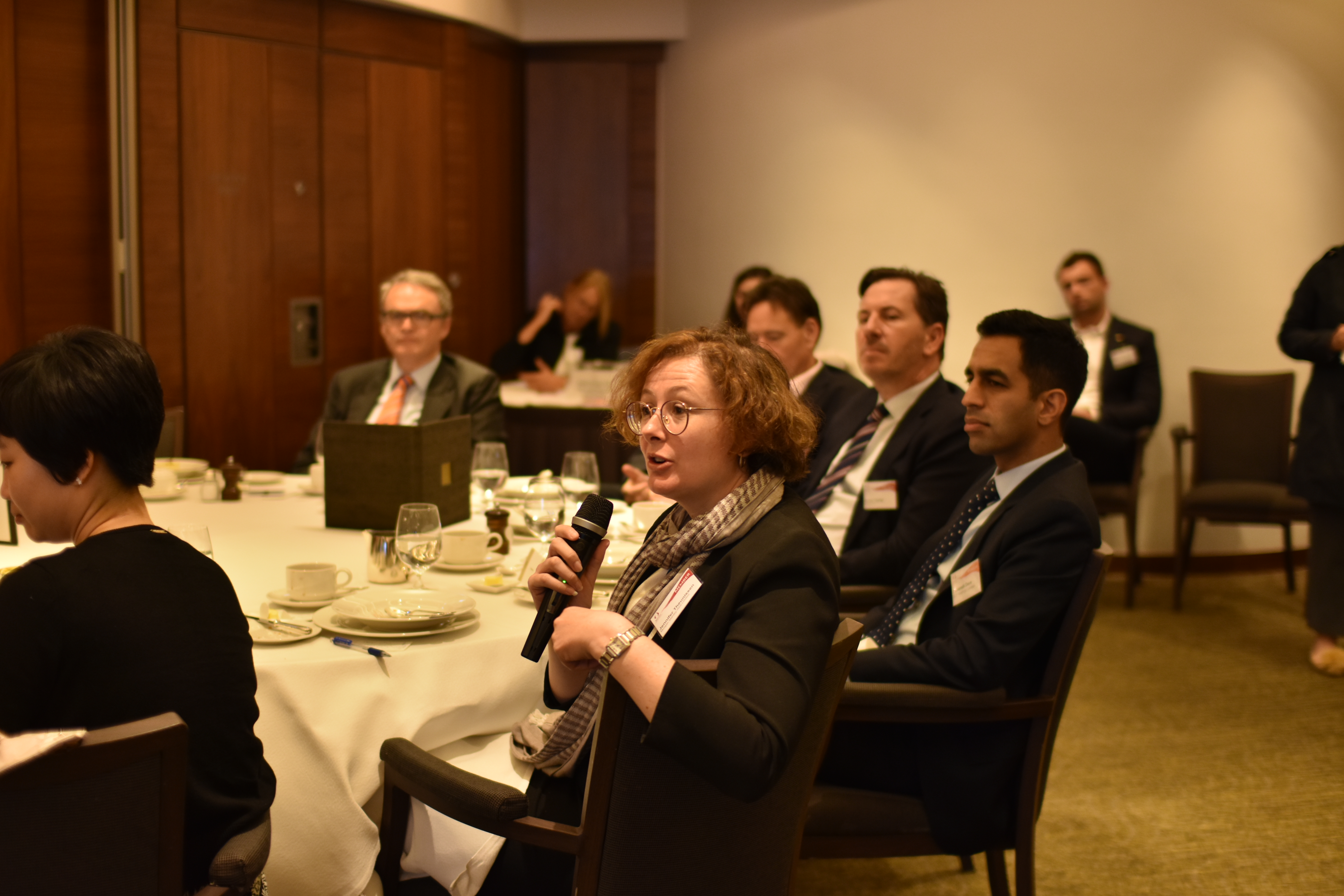 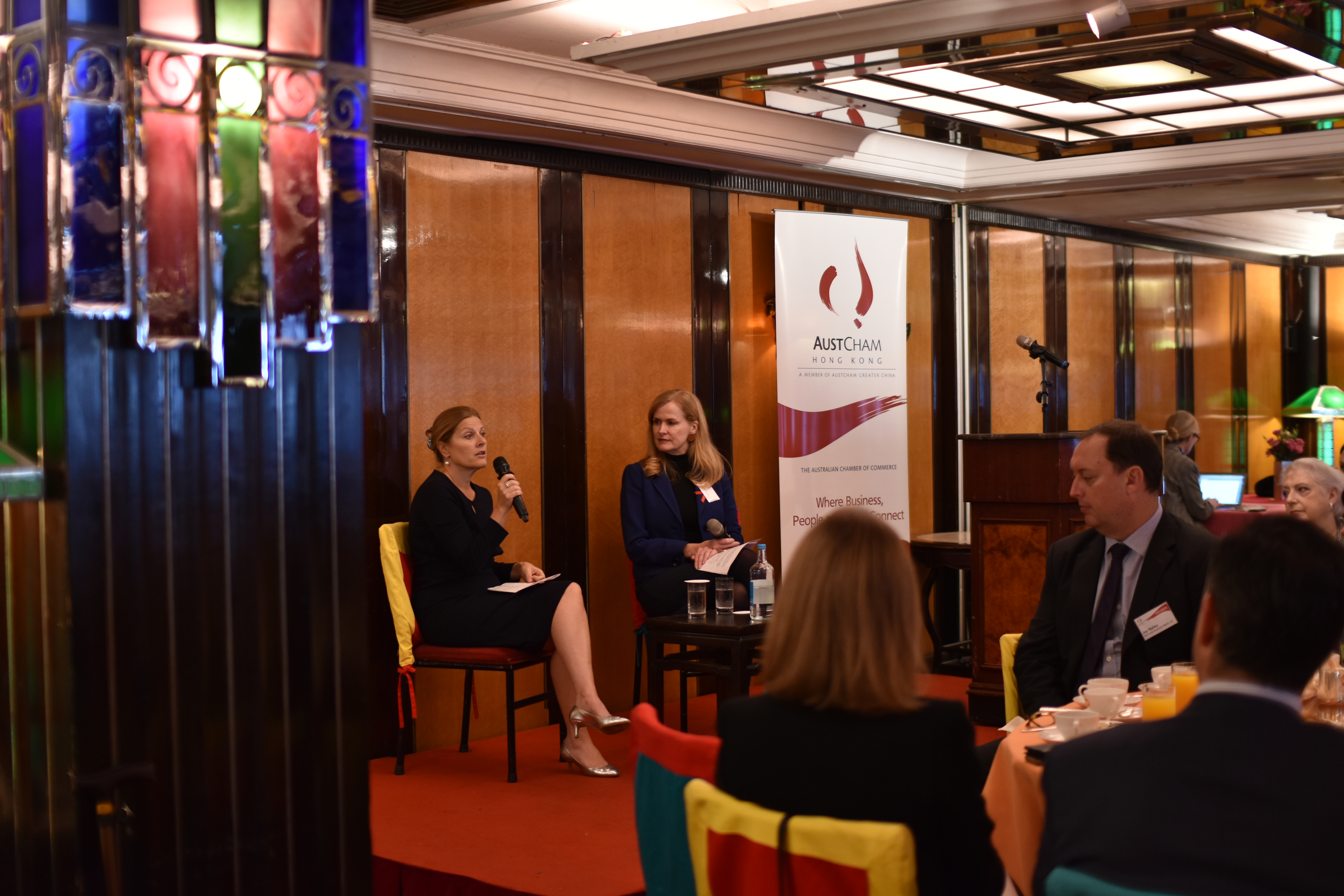 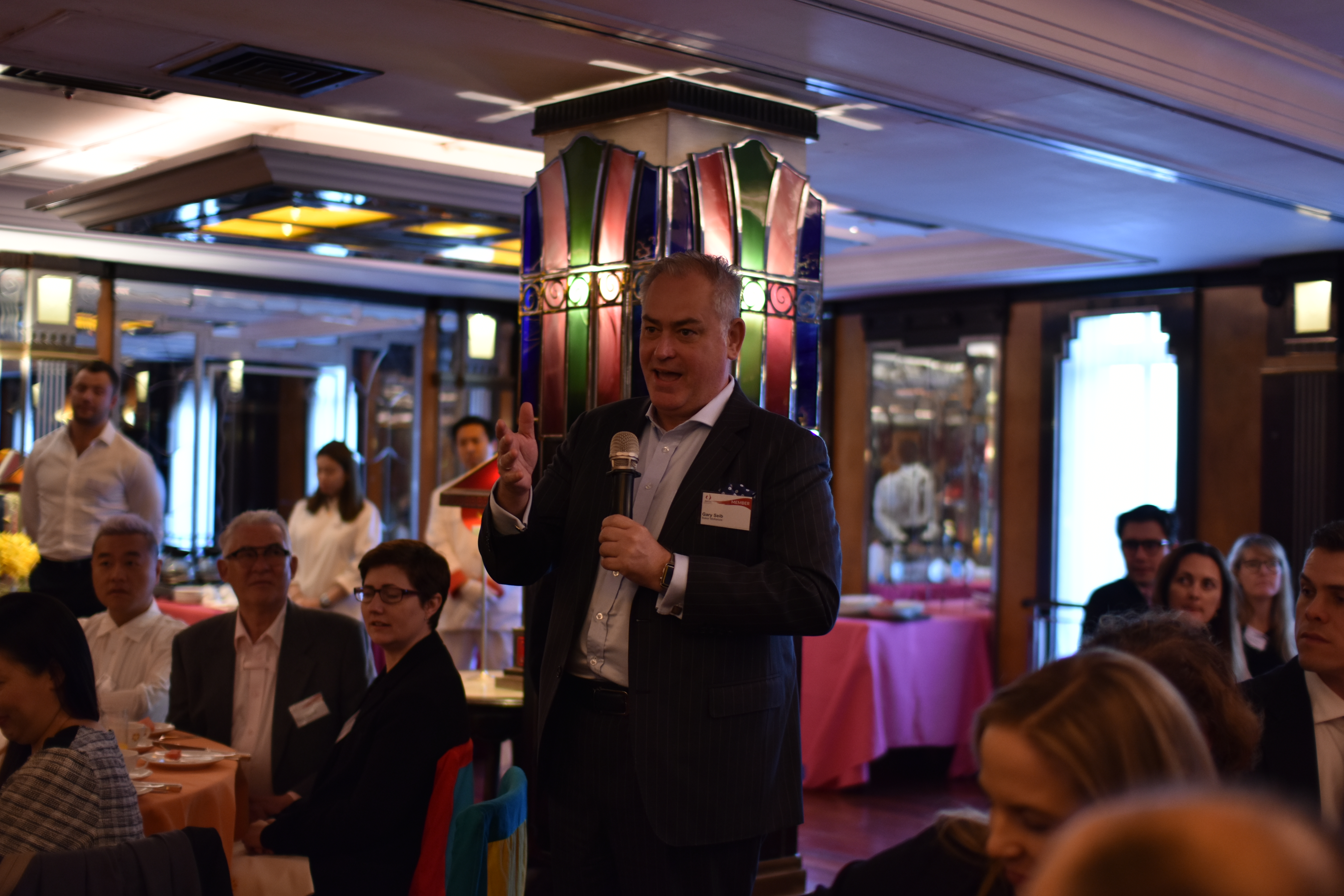 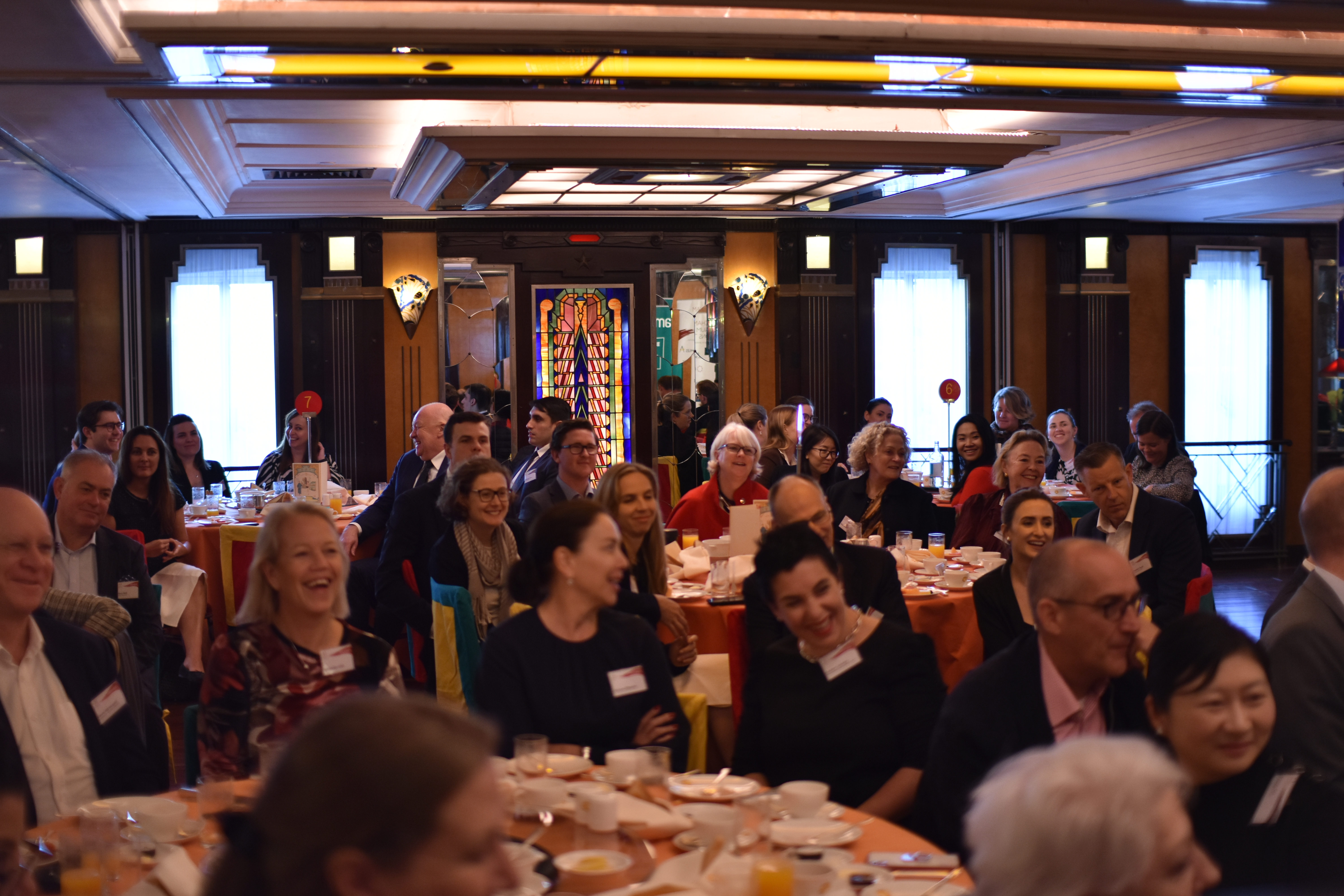 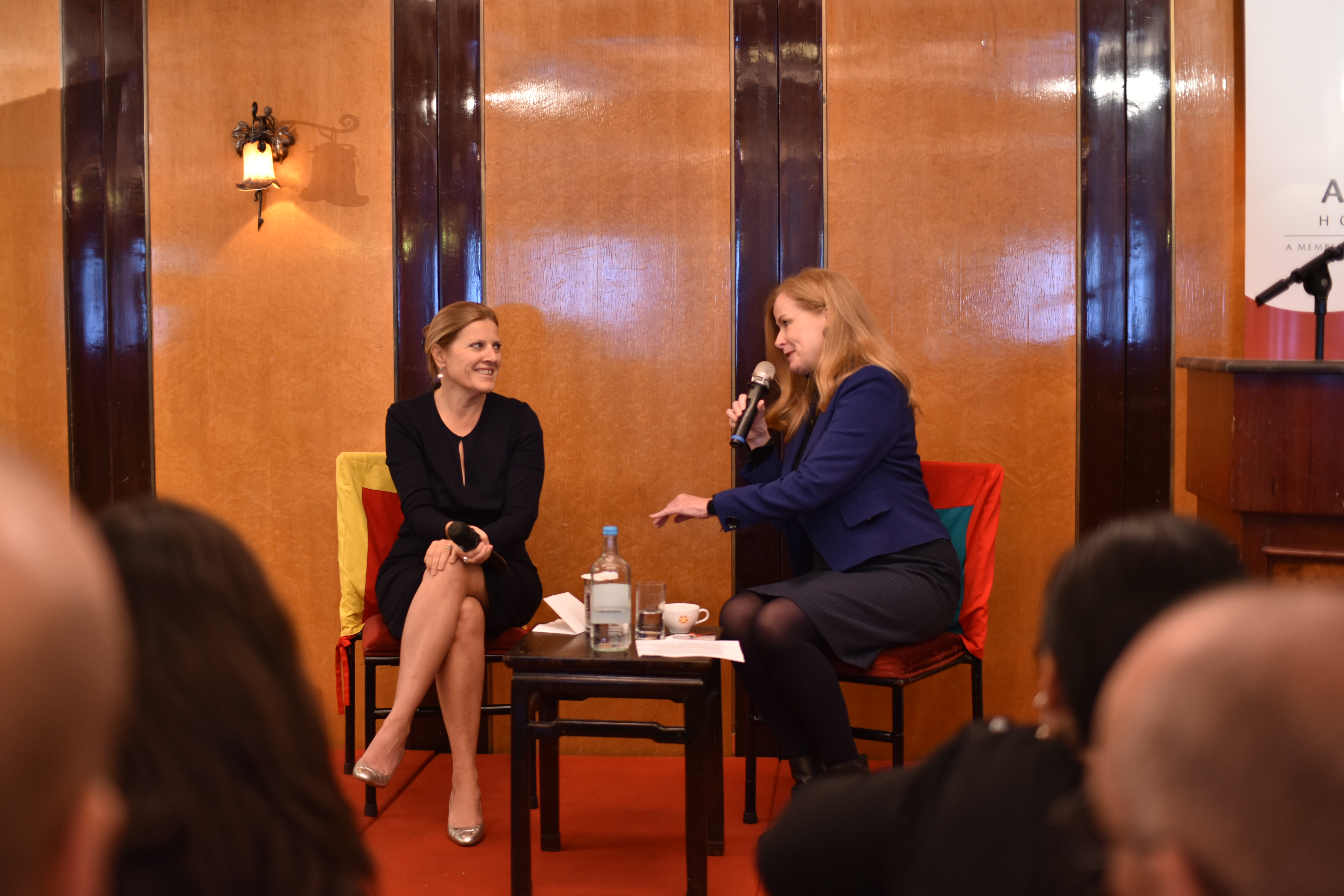 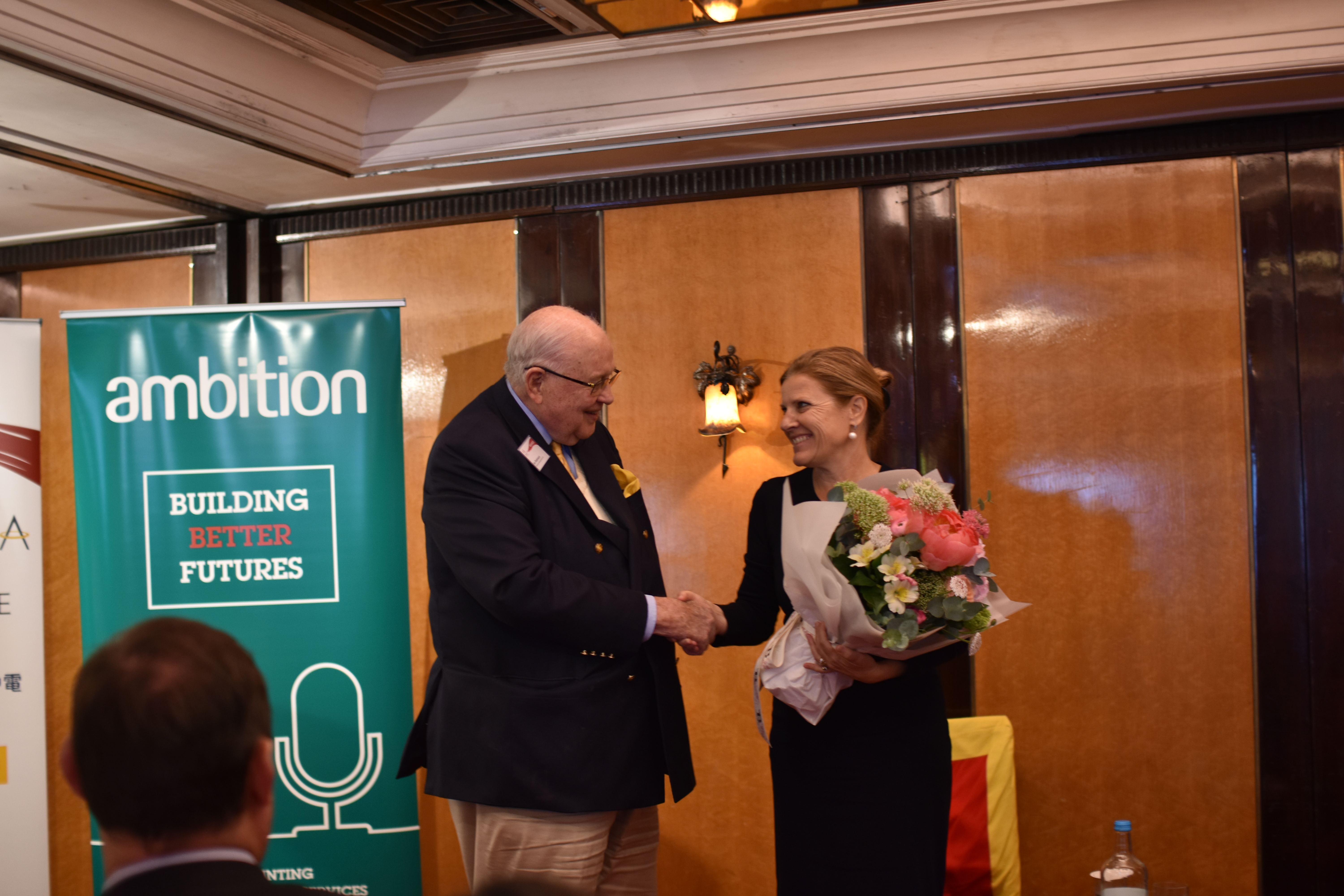 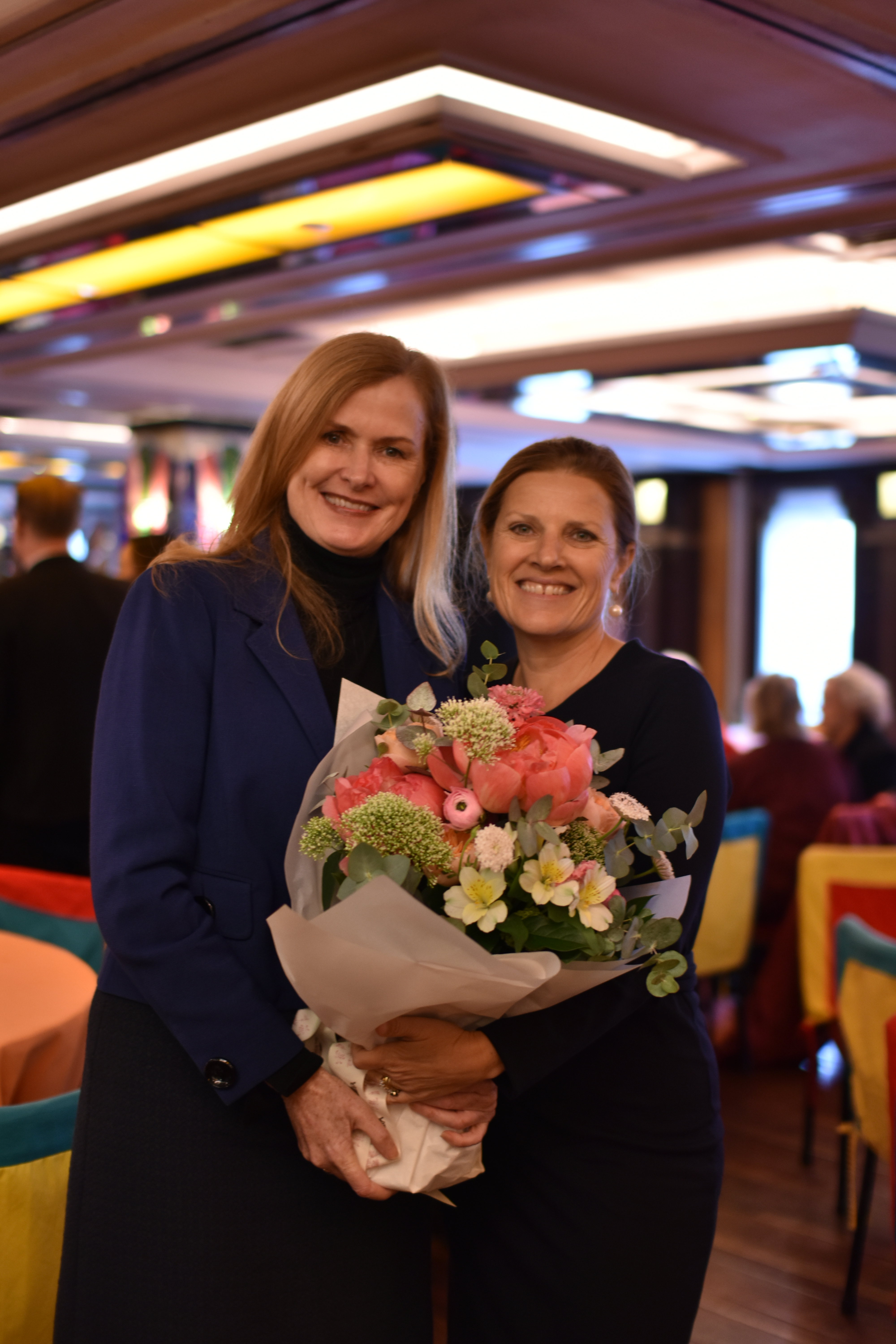 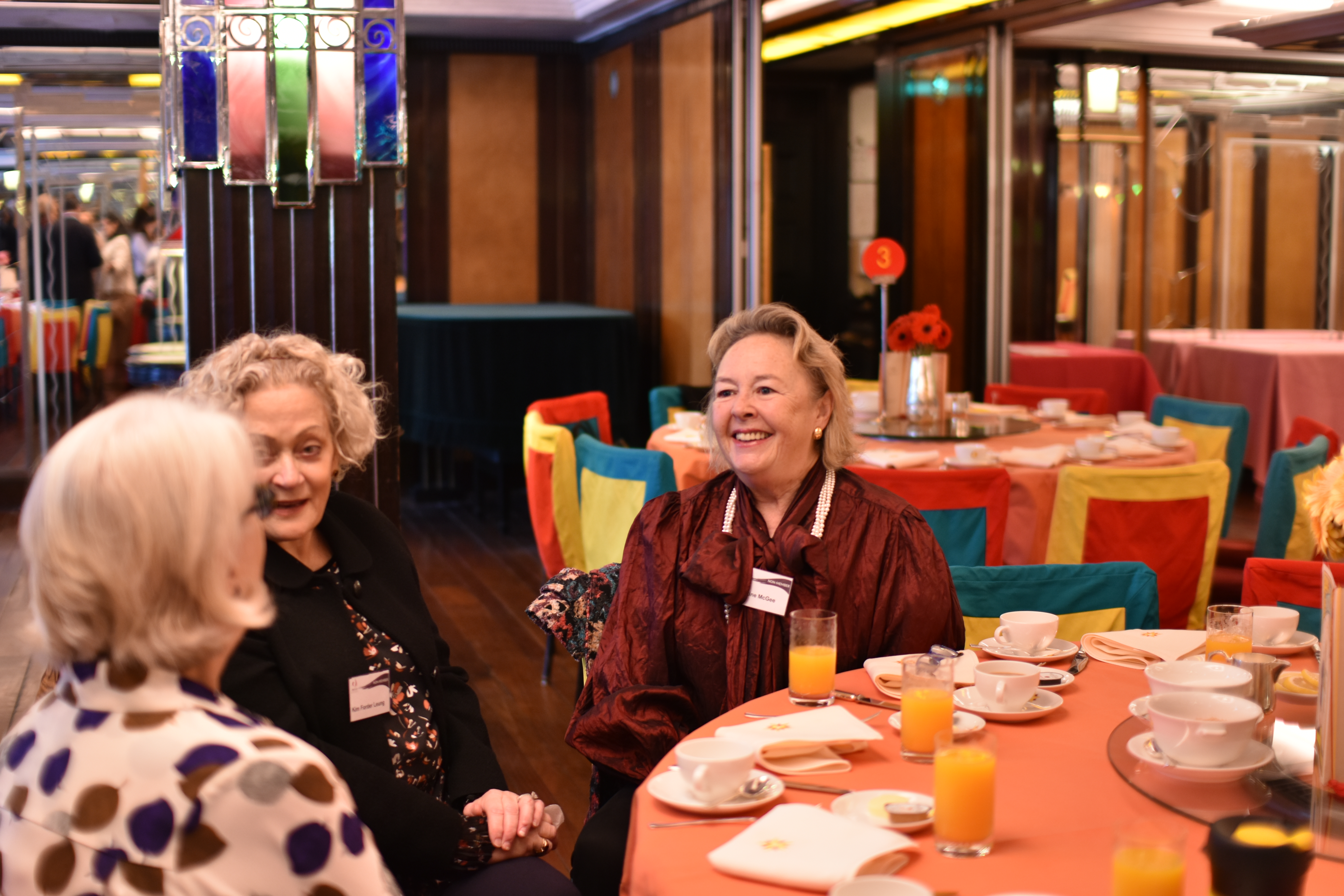 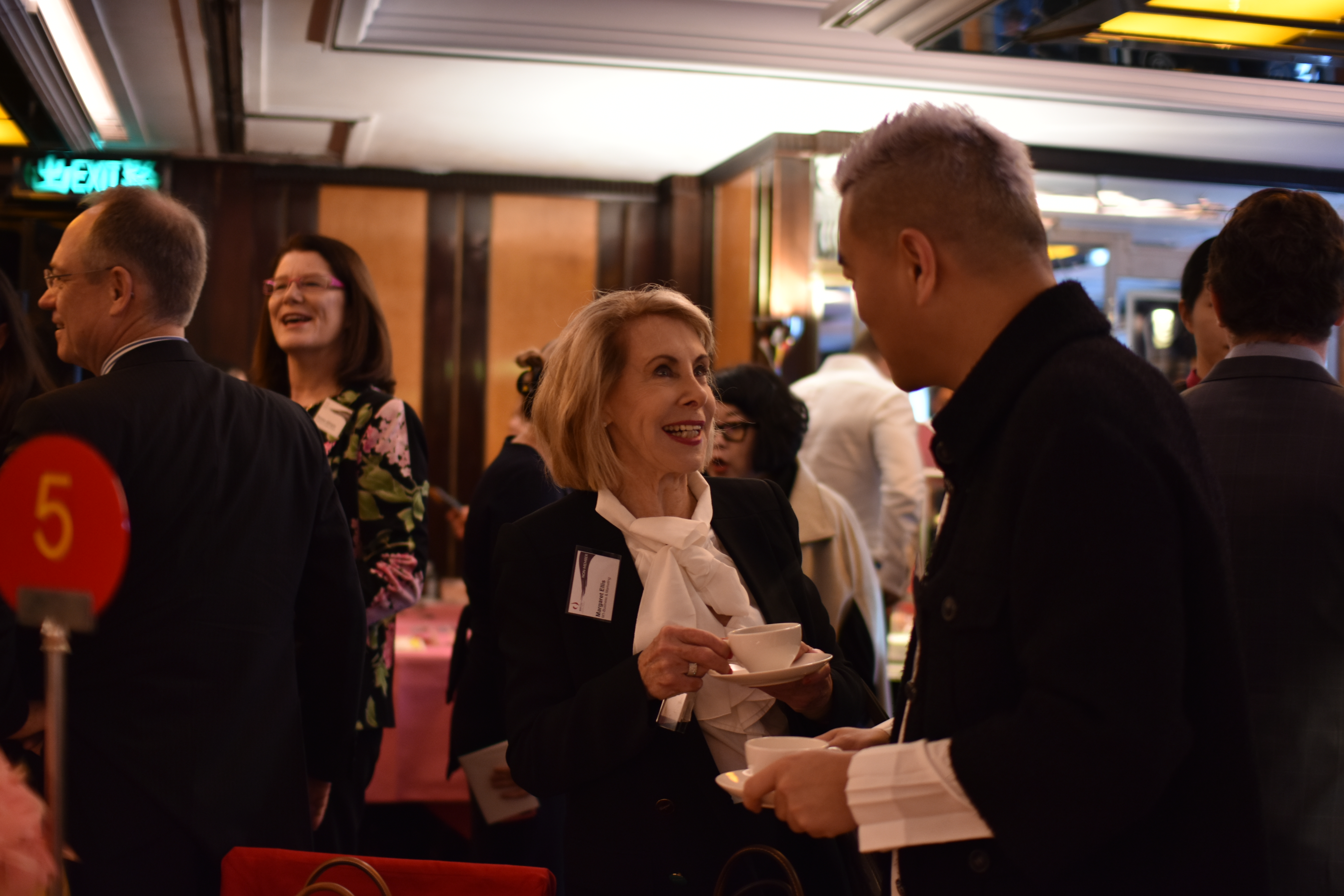 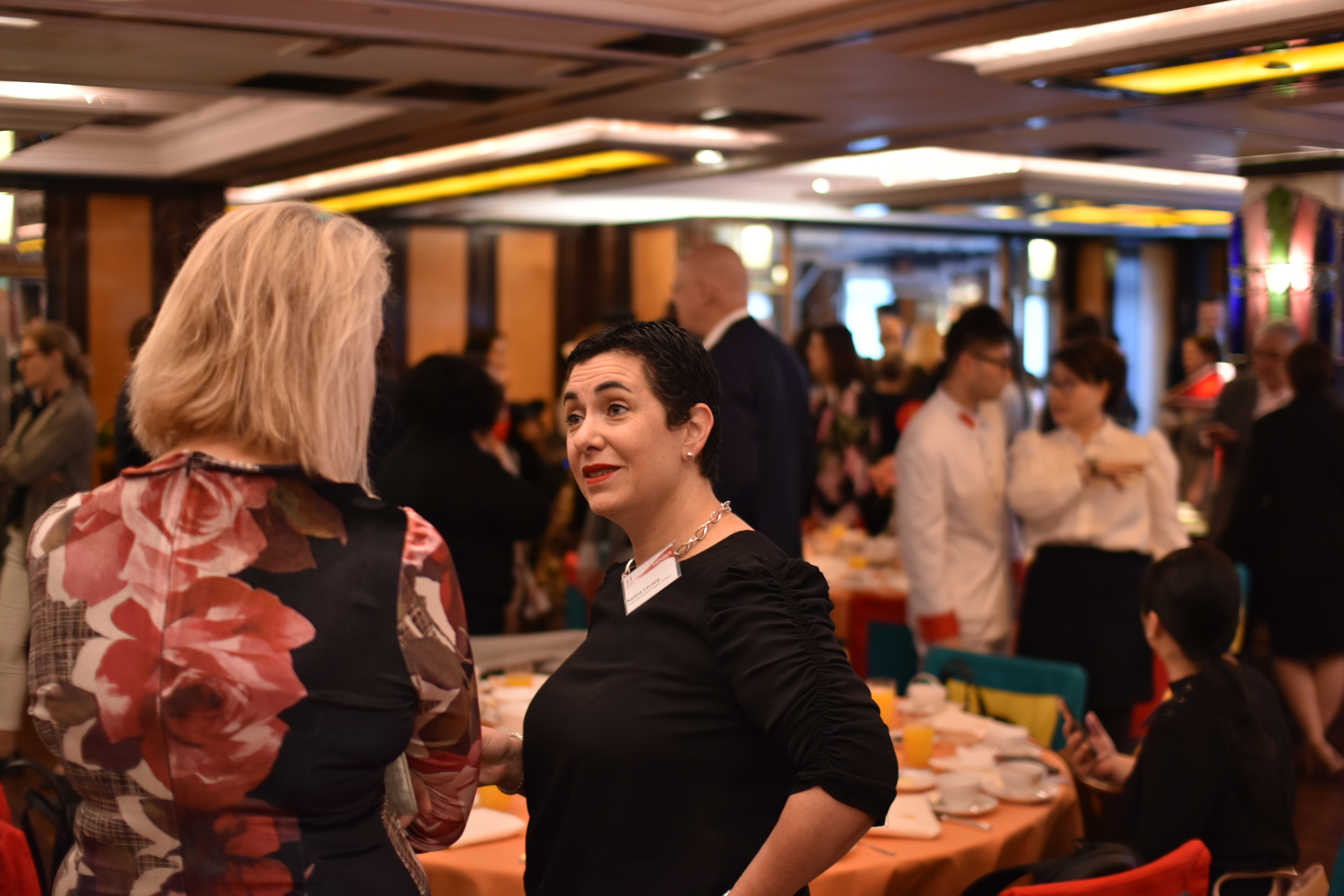