COVID-19 and Commercial Contracts.
•    How good is your Business Continuity Plan?
•    What to do when a staff member contracts the virus

Businesses are facing a range of complex challenges in these unprecedented times.   AustCham members law firm Minter Ellison LLP will share their insights into the potential impact of COVID -19 on commercial Contracts.

Firm partners Fred Kinmonth and Nathan Dentice will also explore best practices for businesses in developing a Business Continuity Plan.  This will draw on Minter Ellison’s own experience of managing through a positive staff diagnosis of COVID-19.

Join us on Wednesday, 1 April from 1pm to 2pm for this discussion moderated by Damien Ryan, CEO Asia-Pacific of Teneo, global strategy who is advising clients across sectors on managing through this crisis.

This will be a 40-minute panel discussion followed by a 20-minutes Q & A session. 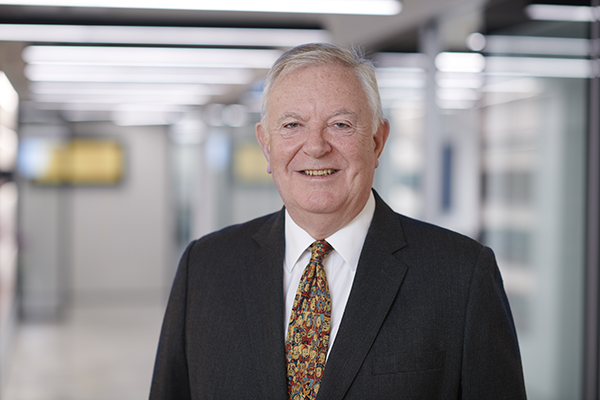 Fred heads the firm's Corporate practice in Asia. He has over 40 years' experience working as a corporate and transactional lawyer and as an investment banker. He has advised multinationals, investment banks, Hong Kong corporations and the Hong Kong and Shanghai Governments on M&A, equity fundraisings, refinancing and restructurings and major entertainment-related infrastructure projects. 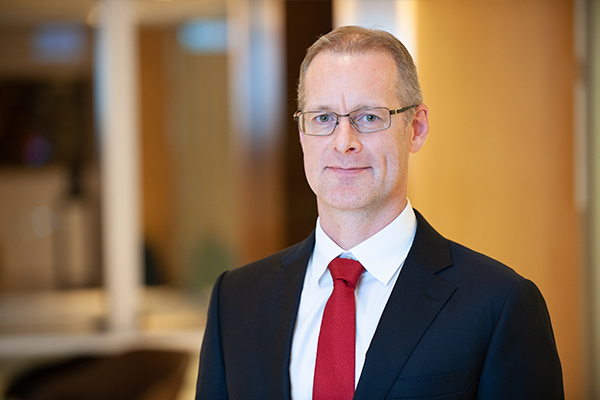 Nathan specialises in commercial and regulatory disputes. In addition to acting for private parties, Nathan advises a number of major regulators in HK on their public law functions and in relation to investigations and enforcement proceedings.

Damien Ryan is CEO, Asia-Pacific, Strategy & Communications Advisory at Teneo, with responsibility for the overall development of the business across the region.

Mr. Ryan was a senior journalist with Bloomberg News. He interviewed and profiled many of business world’s highest profile leaders. Mr. Ryan was also regularly assigned to cover leading business gatherings including gatherings of the IMF, OPEC, World Bank and World Economic Forum.

Mr. Ryan has lived in Hong Kong since 2005 with his family. He is originally from Australia and has also lived and worked in the UK and Europe. He is actively involved in communities across Asia, including supporting several charities, schools and sporting organisations.

Previously, Mr. Ryan was the Founder and Managing Director of Ryan Communication, which was acquired by Teneo in 2017.