AustCham Hong Kong invites you to join an in-depth conversation with one of Australia’s leading experts on American political and foreign relations, James Curran, Professor of Modern History at the University of Sydney. In addition to his role at the University, James is a serial author, most recently publishing “Australia’s China Odyssey – From Euphoria to Fear. He also writes a fortnightly column on foreign affairs for the Australian Financial Review.

In this exclusive event with AustCham, James will share his views on the US-China relationship and implications for Australia, including:

James Curran is the author of recently released book: Australia’s China Odyssey – From Euphoria to Fear. The book has received wide acclaim for its analysis of the Australia-China relationship through the lens of Australian political leaders and historical highs and lows. In the words of former Beijing Bureau Chief for the New York Times, Jane Perlez, “Curran raises the titillating question of today: Where will this lead Australia?”.

Don’t miss this opportunity to hear directly from James on some of the most important foreign relations questions of our time.

About the Book: Australia's China Odyssey

Australia’s relationship with China is one of the dominant geopolitical stories of our times. The need to understand the tectonic forces of history moving beneath the surface of these critical events has never been more pressing.

In Australia’s China Odyssey, acclaimed historian James Curran explores this crucial and complicated relationship through the prism of the prime ministers who have handled relations with Beijing since Whitlam in 1972.

Much recent analysis assumes that managing China has been difficult only since 2017. Yet this relationship has always been difficult. And while there have been moments of euphoria and uplift – moments, even, when some believed Australia could have a ‘special relationship’ with China – high anxiety and fear have often trailed closely in that slipstream. This book provides historical ballast to a debate so often mired in the parochialism of the present.

The task of adjusting to China’s rise is the greatest challenge Australian diplomacy has faced since Japan’s revisionist attempts to remake East Asia in the 1930s. Ultimately, while China under Xi Jinping has indeed changed, and while there is justifiable alarm concerning the course of Beijing’s aggressive and authoritarian nationalism, Australia’s China Odyssey asks whether we have the courage to look in the mirror and see what this debate also reveals about Australia. Reflecting on the 2022 change in government in his postscript, Curran tackles an even harder question: the future of Australia’s China policy.

‘A first-class historian who knows a good story, Curran raises the titillating question of today: Where will this lead Australia?’ — Jane Perlez

‘Absorbing and compelling...written with flair and balance.’ — Peter Varghese

‘A sharp analysis of contemporary events interwoven with a deep sense of the historical threads.’ — Dennis Richardson

‘Yes, you must read this.’ — John McCarthy 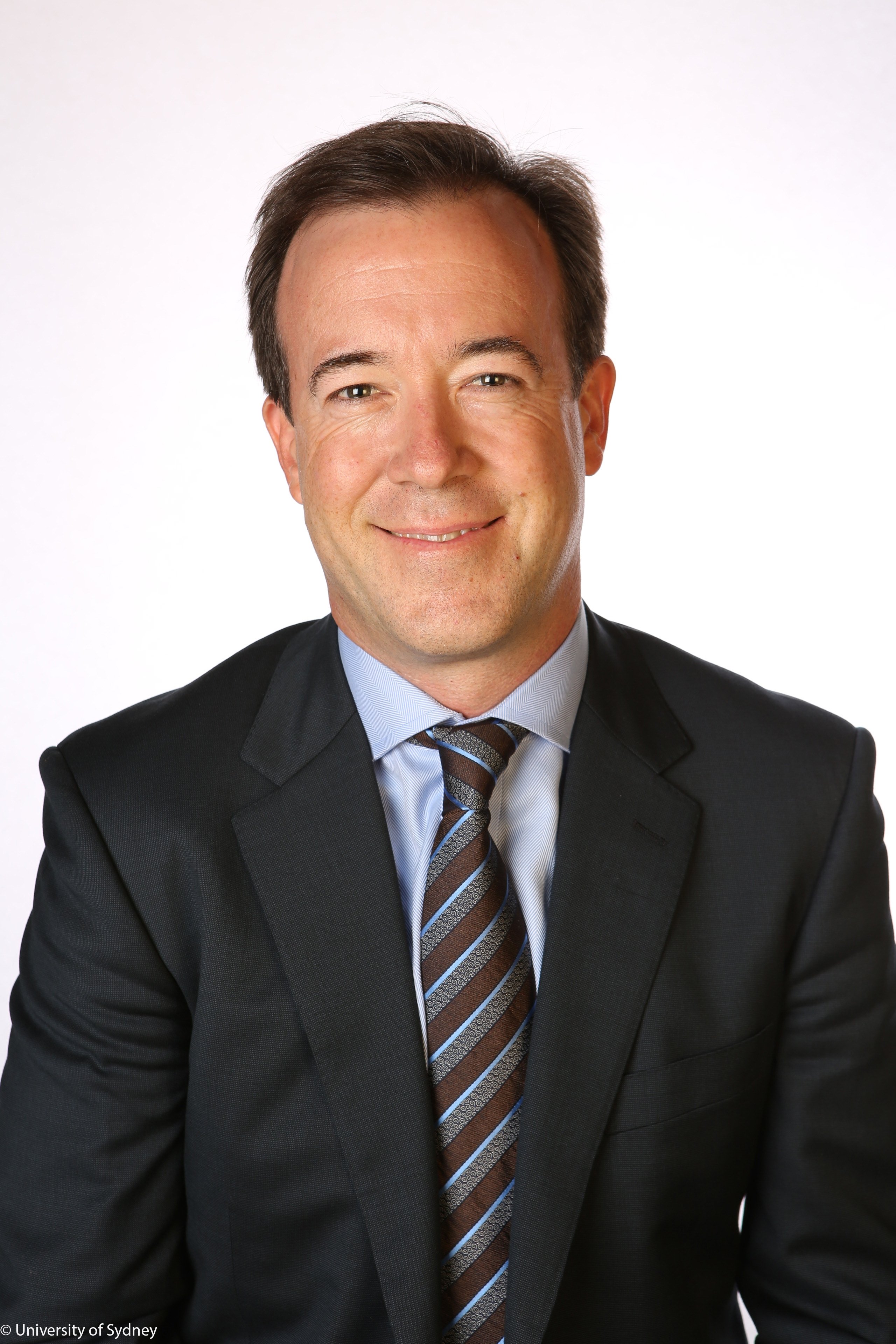 James Curran is Professor of Modern History at the University of Sydney, where he specialises in Australian and American political and foreign relations history. A former analyst with the Office of National Assessments, he was also a Fulbright Scholar at Georgetown University in Washington DC and later the Chair of Australian History at University College Dublin.

James has authored a number of books, including The Power of Speech: Australian prime ministers defining the national image, Curtin’s Empire, The Unknown Nation: Australia after empire (with Stuart Ward), Unholy Fury: Whitlam and Nixon at war, Fighting with America: Why saying no to the US wouldn’t rupture the alliance and, most recently, Campese: The last of the dream sellers. His poetry has been published in Meanjin and Quadrant, and his rugby writing in France’s twice-weekly Midi-Olympique. He writes a fortnightly column on foreign affairs for the Australian Financial Review.