Australia and New Zealand Banking Group Limited (ANZ) was established in 1835 and is one of the top 25 banks globally by market capitalisation, serving ten million customers worldwide.

Chow Tai Fook Enterprises Limited (“CTFE”) is the flagship private investment holding company of the Cheng Family who is the controlling shareholder of the Chow Tai Fook Group founded in 1929. CTFE is a premier family investor with strategic investments in energy, aircraft leasing, healthcare, education and media; marquee investments in prime real estate and hospitality services; private equity investments in quality growth companies mainly in the technology sector and a liquid portfolio of equities and bonds.  CTFE is also the largest shareholder of New World Development Company Limited (Hong Kong stock code 0017), a constituent stock of the Hong Kong Hang Seng Index with assets of over US$61 billion as of December 2018.  CTFE and its investee companies operate in 22 countries globally.

CLP Holdings Limited, a company listed on Hong Kong Stock Exchange, is the holding company for the CLP Group, one of the largest investor-owned power business in Asia Pacific. Through CLP Power Hong Kong Limited, it operates a vertically-integrated electricity supply business providing a highly-reliable supply of electricity to 80% of Hong Kong's population.

The Commonwealth Bank is Australia's leading financial institution, with assets of more than A$791 billion. The Group is ranked 10th largest bank in the world by market capitalisation (Bloomberg, 5 December 2014) and is one of the largest companies on the Australian Securities Exchange.

KPMG is a global network of professional services firms providing Audit, Tax and Advisory services. We operate in 154 countries and have 200,000 people working in member firms around the world. The independent member firms of the KPMG global organisation are affiliated with KPMG International Limited ("KPMG International"), a private UK company limited by guarantee. KPMG International provides no services to clients.  Each KPMG firm is a legally distinct and separate entity and describes itself as such.

In 1992, KPMG became the first international accounting network to be granted a joint venture licence in mainland China. KPMG was also the first among the Big Four in mainland China to convert from a joint venture to a special general partnership, as of 1 August 2012. Additionally, the Hong Kong firm can trace its origins to 1945. This early commitment to this market, together with an unwavering focus on quality, has been the foundation for accumulated industry experience, and is reflected in KPMG’s appointment for multi-disciplinary services (including audit, tax and advisory) by some of China’s most prestigious companies. 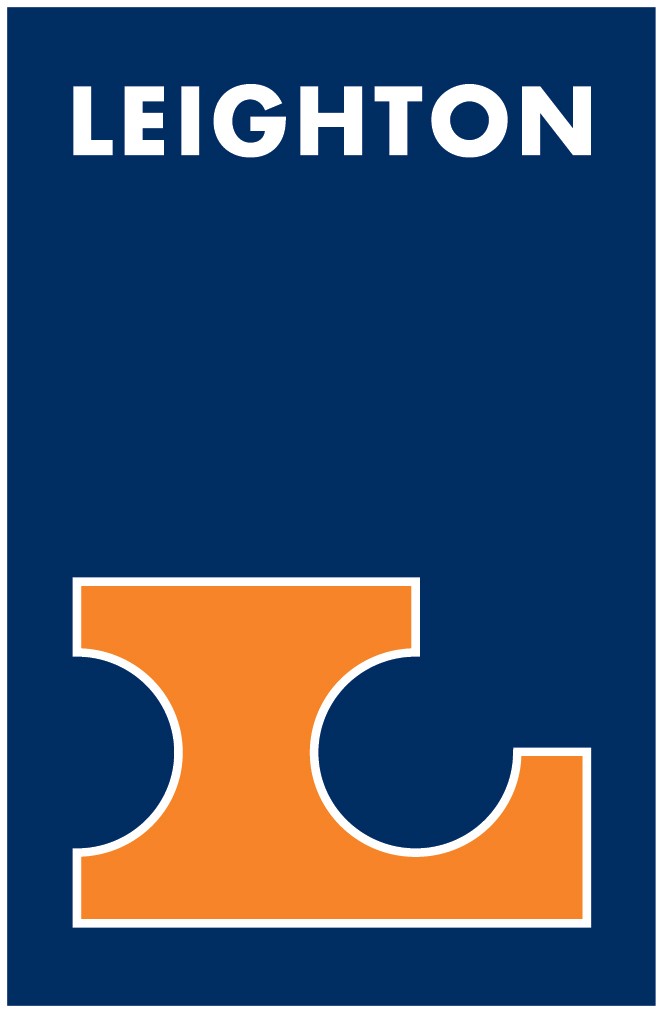 Telstra is a leading Australia-based telecommunications services company with a broad international network offices and a strong 30 year heritage in Asia.